No cards to share today but I wanted to post on the meaning of Memorial Day for me this year. 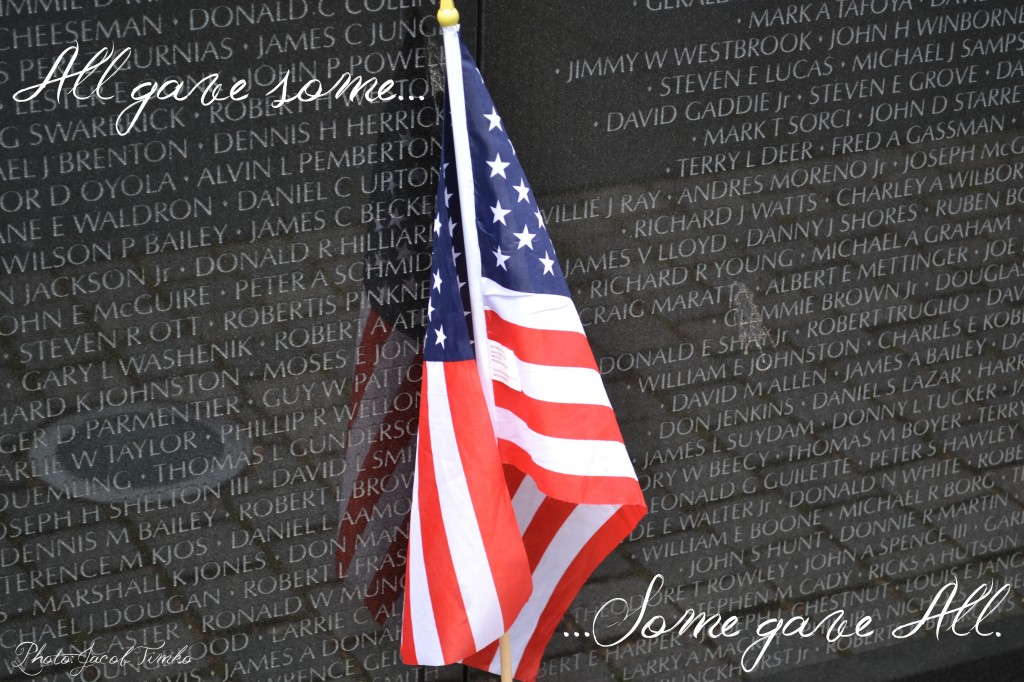 I spoke last week about the field trip that I took with my oldest son’s class.  Going to the Vietnam Memorial with children really changes the experience a bit.  When I watched how Jacob looked at the names on the wall and was inspired to thank veterans that were there, I was reminded about what it means to serve.  When I signed up for the Air Force, I think it was more about adventure and seeing the world….and flying cool planes, of course.  It took a while to really understand the rest.  I was lucky enough not to serve during years and years of war.  I went to regional conflicts (like Bosnia) but these weren’t the quite the same.  It isn’t that we didn’t have some risk, but at least as an AF pilot, I wasn’t entrenched in war for years.

When Jacob and I looked at the names on the Wall, we discussed that these were members of someone’s family.  A brother, a son, a husband…who didn’t return.  I wasn’t sure he could process that but when I look at the pictures he took, I feel like maybe he did. 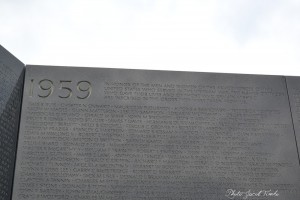 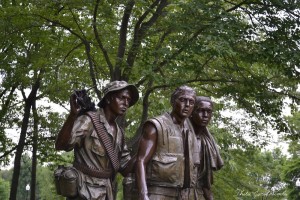 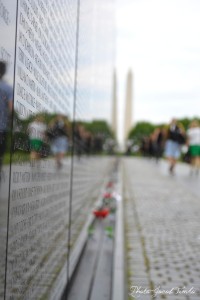 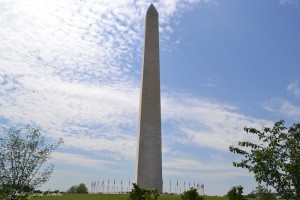 He is particularly proud of the picture that shows all the names with the Washington Monument in the background.  I like the one where he captured us in the reflection of the wall.  He told me it was because we were supposed to see ourselves in the names.  Hmmm.  I think he gets it.

I’ll be back tomorrow with another Artisan card.  Until then, I hope your day is safe and wonderful.

Thanks for your service Jennifer. I really love the pic of the wall with your reflections!

Thank you for your service! As the wife of a retired Army National Guard Chaplain who served in Iraq and Afghanistan, I do have some understanding of what it means to sacrifice. I’ve also taken a number of 8th grade classes on trips to DC. I’m glad your son got to experience the Wall.

Jen, this article was so much more special than a card. How sweet!

Last May I had the privilege of visiting The Wall and finding the name of a cousin. The whole area of names and memorials is so impressive. Would that we need no more.

Wow, your son is a wise young man! The comment that we are to see ourselves in the names brought tears to my eyes.